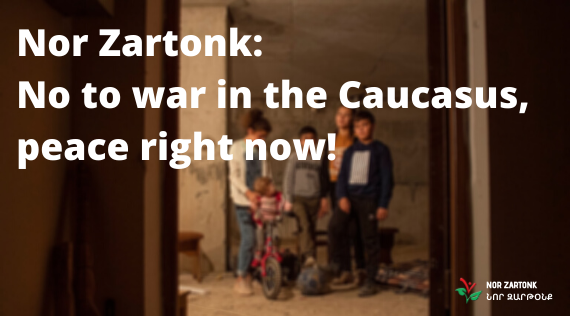 The war in Artsakh (Nagorno-Karabakh) has been carrying on for nearly 30 years. During this period of the ceasefire, diplomatic efforts have not been able to bring peace. This problem, located in the South Caucasus has been risen to the surface by the third parties who have interests in power and arms trade. The people of Artsakh has been convicted to darkness and death. On the morning of the 27th September, ceasefire was broken and a still ongoing, violent clash started. Unfortunately, we are still keeping abreast of the developments with great sadness and concern.

Before the clashes, Armenophobic propaganda increased in Turkish media and with the start of the battle, this propaganda was intensified and disinformation began. Anadolu Agency (Turkish government news agency) claimed that the Armenians started the attack. However, it was clear that for the Artsakh forces, which were basically in a defensive position, attempting such a thing would have been irrational. On the contrary, it was known that the Azeri forces were already prepared for a large-scale assault.

Besides, a powerful disinformation campaign was conducted by the Turkish media about the historical background of the issue. In Artsakh in 1991, a referendum was held. 82 percent of the people participated in it and 99 percent of them voted yes for the independence based on the national self-determination principle.

On the other hand, some government spokesmen and the Turkish President Erdogan himself gave warmongering and biased speeches while all the world countries have been calling for a ceasefire. The government of Erdogan tries to overcome its political failure with oppression and violence in both domestic and foreign politics. Turkey’s contribution to the war in Artsakh is an extension of Turkey’s ongoing policies in Syria, Libya, and the Eastern Mediterranean. Indeed as it has appeared on the international news agencies, Turkey not only provides Azerbaijan with weapons and military training but also transfers paid jihadists from Syria to the region, who are put on payroll by Turkey.

Unfortunately, except for HDP (Peoples’ Democratic Party), “opposition” parties in Turkey have supported these expansionist policies and the discourse of heroism. They have supported imperialist fantasies of the Erdogan regime which they complain about. These policies ensure only more poverty, blood, and tears to the people and serve only for the benefits of arms dealers and dictators. They all, hand in hand, have been trying to maintain the system of exploitation by planting hostility and making people kill each other.

The most affected group of people by these recent developments is of course Armenians living in Turkey. Being already the primary target of hate speech, Armenians are again marginalized and are being exposed to a deluge of hate speech due to a conflict in which they did not partake.

We condemn Turkey’s attitude, which glorifies and supports the war. We reiterate once again that there will be no winners in war and that war does not benefit the people as it only brings death and poverty.

In this sense, starting with the people of Turkey, we call on all peace activists to take action for a ceasefire and a permanent peace. 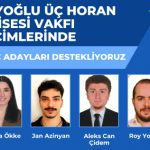 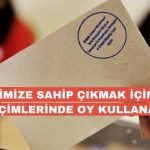 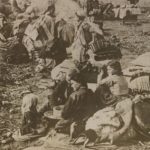 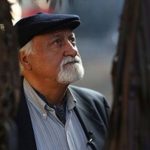 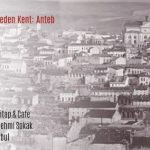 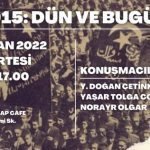 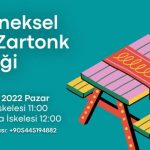 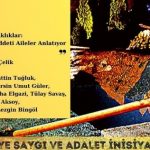 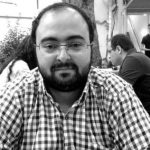 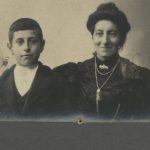 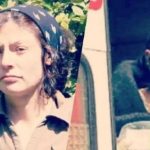 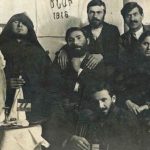